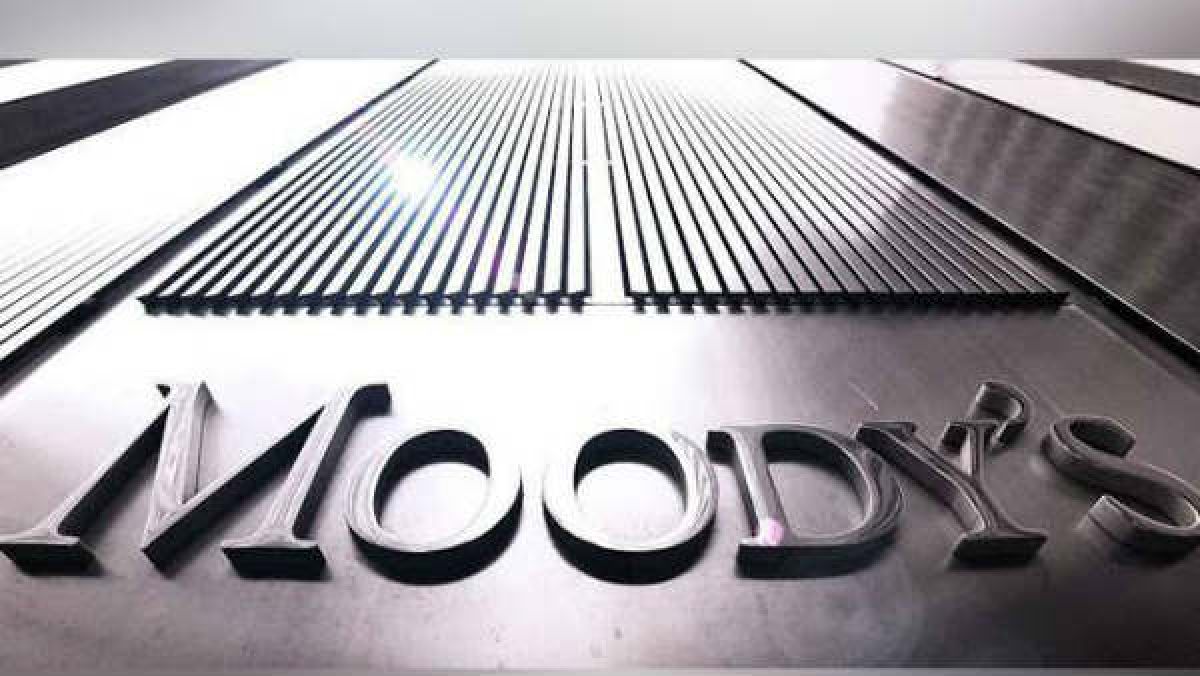 After the World Bank projected Pakistan’s economy to grow by 0.5 percent this fiscal, which was very different from the government’s own expectation of two-point-something percent, international ratings agency Moody’s has now put the number somewhat in the middle; at 1.5 percent. While it’s too soon to tell which of the three might be correct, it’s still pretty clear that forecasting is a difficult thing to do in the present economic environment. There are just too many unknowns to know for sure.

For example, our economy was able to start much before most others after the first wave of the pandemic, and indeed our exports have surprised to the upside lately, but with target markets shutting down again and the second wave of the virus strengthening with every passing day, nobody can tell for sure just how much of the world will be closed down again and how many of them will be our trading partners. So how much the government can really earn through exports, and subsequently how much it can spend on public works programs, is still uncertain. There’s also the downward drag on the local industry to consider. With the pandemic worsening and businesses retrenching staff, unemployment is rising and tax earning is also dipping but, once again, nobody yet knows by how much exactly. That is why there is so much uncertainty about where the economy will eventually settle as the fiscal year rolls on.

This problem is by no means unique to Pakistan, of course, since practically all countries find themselves in unchartered waters. Yet Pakistan’s problem is made worse to an extent because the local economy was tanking since long before the pandemic came. If anything, it has given the government something to hide its policy failure behind. Now it will make the recovery that much more difficult. With the second wave worsening and the government fretting about how to put together another stimulus package should the need arise, economic stakeholders are understandably bracing for even more uncertainty. Nobody should be surprised if all this spooks the markets since the one thing they hate even more than bad news is uncertainty.