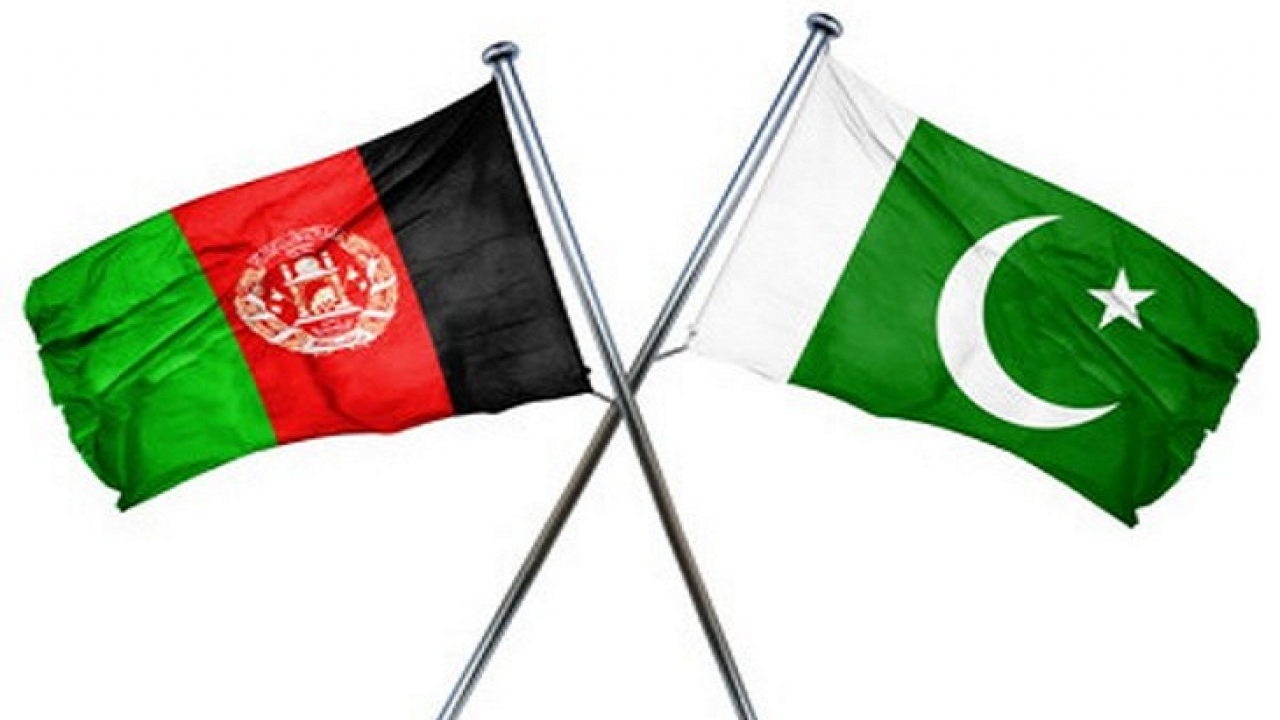 Political disagreements in the past between Afghanistan and Pakistan have affected bilateral trade activities the most. While the cross-border exchange of goods and services could prove enormous benefits to both neighbours’ economic stability, the usual outcome of trade talks do not offer anything valuable. Nonetheless, Pakistan’s government’s latest move to reduce value-based and regulatory duties on Afghanistan’s export items is a step forward in the right direction. Pakistan’s decision regarding Afghan exports depicts Islamabad’s sincere intentions to boost trade with Kabul.

It is important to note that the two countries have been holding constant bilateral trade consultations since early 2020. However, the deadlock in the Afghanistan Pakistan Transit Trade Agreement (APTTA) shows that two sides have yet to finalise a mutually beneficial arrangement. Despite a few stumbling blocks in materialising a revised APPTA, Islamabad and Kabul will ink the pact sooner or later. Neither of the two can live independently. Reliance on each other is inevitable. Furthermore, Islamabad’s primary focus must be on convincing Afghan officials to lower duties for Pakistani products. Reducing charges must be the thrust of our trade relations with Afghanistan in the coming years.

Pakistan has a comparative advantage over other importing partners of Afghanistan in several sectors. For instance, wheat flour, raw sugar, inedible fats and oils are among the top categories of Afghan imports. Pakistan can enhance its share of exports in these commodities provided Afghan authorities reciprocate Pakistan’s initiative of lowering regulatory duties.

Lastly, Pakistan and Afghanistan need to pay close attention to vibrant export-led economies’ practices. Such economies trade more and more with their immediate neighbours. The two sides are increasingly seen to be putting their political differences aside. Kabul and Islamabad need to continue to accommodate and develop an understanding of each other’s concerns. Only this way, both countries can reap the dividends of the untapped business opportunities that the political disagreements have not allowed us to explore.