The Slow Demise of G7 | Editorial 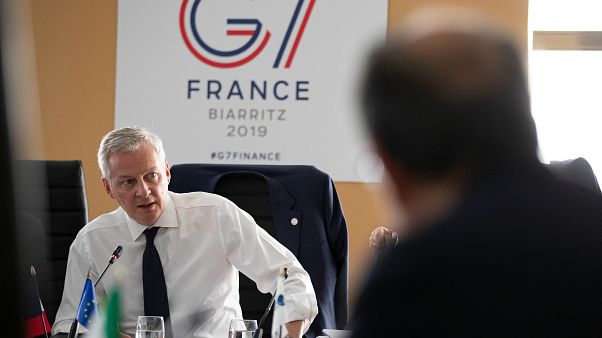 Each year leaders from the league of the seven most advanced economies in the world: Canada, France, Germany, Italy, Japan, the United Kingdom, and the United States gather to discuss issues such as global economic governance, international security, and energy policy. But in recent years, and more so since Donald Trump took the reins of power, the informal forum, which unlike the United Nations or even the North Atlantic Treaty Organisation, does not have a charter, has been divided and somewhat ineffectual.
In the elegant coastal resort in Biarritz this week, the G7 leaders face several challenges that have been haunting them consistently. One of them happens to be the forum’s shrinking role in resolving the laundry list of global issues and the other is to prevent the display of the weakness and disunity of its members. Some leaders have already clashed over Trump’s demand to admit Russia back into the group. And some from Trump’s coterie have responded by accusing their French hosts of controlling the agenda by limiting the discussion on the world economy and foreign policy. Hence, to avoid the embarrassment that haunted Prime Minister Trudeau of Canada last year, the French president has abandoned plans for a communiqué altogether. While such cosmetic moves delay the public announcement of the G7’s demise, they don’t extend the ultimate expiration date, which is inching closer.
In addition to the internal disagreements, the rise of the G20, which includes China and Russia, has challenged the group’s existence. And without China and other emerging global players, the group’s relevance has been questioned by many. For now, the ongoing rifts within the Group of Seven have not only exposed the deep divisions but also the group’s overall waning ability to address internal and external challenges, forcing the world to believe that the exclusive club might cease to exist in the next few years. Therefore, in the long run, the survival of the G7 depends on its ability to display cohesiveness in its approach to resolving the long list of issues it faces both internally and externally.
Published in The Express Tribune, August 26th, 2019.
Source: https://tribune.com.pk/story/2042199/6-slow-demise-g7/