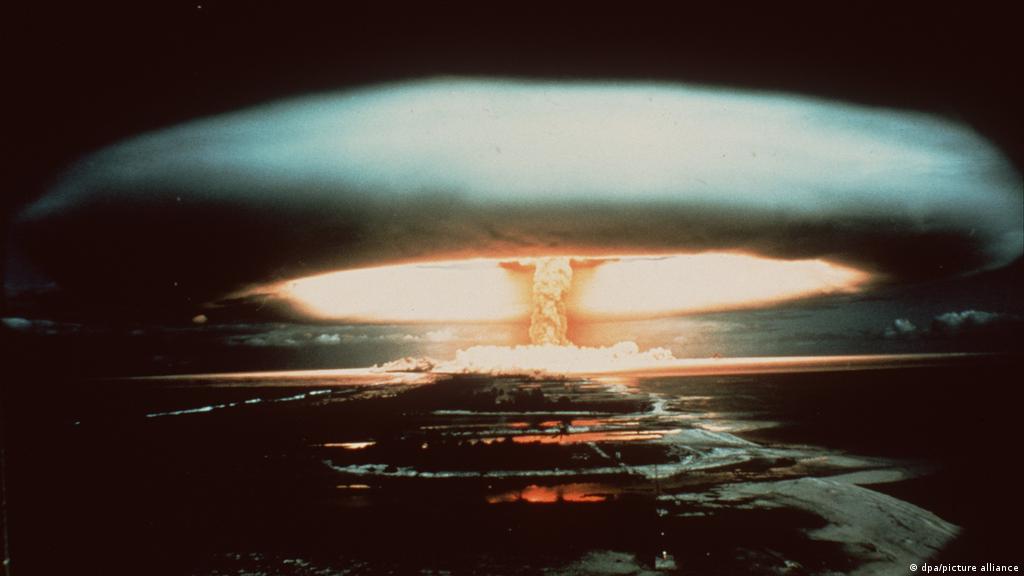 Any misunderstanding amid rising tensions among nuclear-armed states could lead to a nuclear war, and several prominent figures around the world, including UN Secretary General Antonio Guterres, are warning that rhetoric and aggression needs to be brought in check to prevent such an eventuality.

He was speaking at the 10th review conference of the Non-Proliferation Treaty (NPT), which has largely failed to meet its objectives since India, Pakistan, North Korea, and allegedly Israel managed to go nuclear since it was signed, while South Africa built and willfully dismantled a nuclear weapons programme since the NPT first came into being. Guterres singled out Russia for “its dangerous nuclear rhetoric and behaviour” as he noted that the world faced “a nuclear danger not seen since the height of the Cold War.” He also noted how “extraordinarily lucky” humanity has been that such a misunderstanding or miscalculation has not already happened, before going on to say that luck should not be a strategy and arguing that a world free of nuclear weapons would be safer than a world which uses them as “a shield from geopolitical tensions.”

There is evidence to back up the statement including the events around the Cuban Missile Crisis, several false alarms that were resolved only due to cool-headed political figures and military officers, or the dozens of ‘missing’ nuclear weapons around the world. The US, for example, has at least six nuclear weapons unaccounted for, and some Soviet-era sources have claimed that about 100 nuclear weapons of varying yields may have gone missing during the fall of the Soviet Union.

However, the last NPT moot in 2015 yielded no substantive agreements on how to restrict the proliferation of nuclear weapons or expanding recognition as nuclear weapons states to Pakistan and India, which have been responsible actors since making their nuclear capabilities known.

Without fully involving the known players, any efforts to eventually move towards denuclearisation will remain futile — the five permanent UN Security Council members, who are all military powerhouses and also the only ‘recognised’ nuclear powers, cannot expect the rest of the world to blindly accept their open hypocrisy as they continue to hold enough weapons to destroy the world many times over, while punishing smaller nations that believe nuclear weapons are the key to a secure existence. 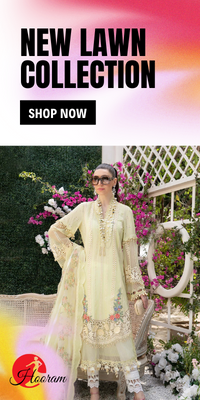