The country has made a significant leap in terms of the losses incurred in the energy sector. There is a significant decrease in the load shedding this year, especially during the month of Ramazan. If the energy sector only requires an investment of $40-50 billion in the transmission and distribution system to completely end load shedding, this is a huge milestone achieved by the authorities. While one should commend the government for its efforts, these developments always raise some questions. These developments are never consistent, the country faces periods of less load shedding with claims of the problem being solved but the solution is never permanent and we go back into the same loop again. Same concerns are being raised this time as well – will these measures last a while or are they temporary fixes to appease voters before the next general elections?
Despite reaching a 20,100MW milestone this Monday during peak hours, this power could not be fully transmitted. This is because of the outdated transmission system and this is a proof that the policies and measures are never framed in a holistic manner and that affects the output. It should not be difficult to discern that the answer lies in understanding the problem completely. Policies only targeting investment and not focusing on transmission lines will only again result in the consumers suffering at the end.
Another area that the government must target is the financial crimes in the energy sector. All those influential people who do not pay their bills put the burden on those less privileged. The system in turn also favours and protects those influential people by not cutting out their power supplies in cases of lack of payment, but the less privileged suffer on the non-payment of one electricity bill. If the system in place protects those with influence, then there will always be an aspect of the energy crisis which will never be resolved. At the same time, the provincial government needs to cooperate with the electricity suppliers to ensure that this crime ends. The energy crisis can be resolved if a system of accountability is put in place and ad-hoc measures are not taken without any regard for the future.
Source: https://nation.com.pk/31-May-2018/energy-loop 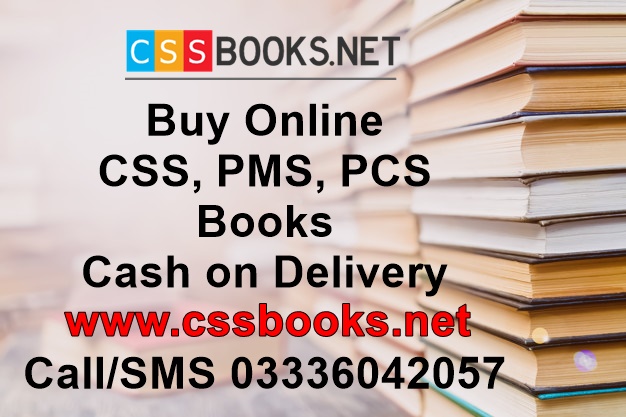